For Elderly, a Little Fall, a Big Worry

This New York Times article explains why falling and lying on the floor for several hours could become life threating for seniors.

Creatine phosphokinase, or CPK, is an enzyme found in muscle cells in the body. If a muscle is injured or inflamed, the level will rise.

That injury, called rhabdomyolysis, was first described in survivors of the London blitz in World War II who, though rescued after a limb had been crushed or pinned under fallen masonry, later died of kidney failure. A British physician, Eric Bywaters, determined that the crushed muscle cells leaked the protein myoglobin into the blood, where it was then able to poison the kidneys. He published his findings in 1941.

The level of CPK in Martha’s blood was through the roof. Though she had not been pulled from rubble, by quietly lying on her bedroom floor for so many hours after falling, her leg pinned beneath her, she risked complications as severe as those of any victim of a building collapse. 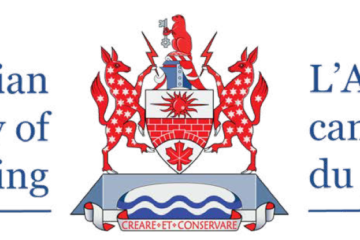 Prof. Jie Liang Elected as a Fellow of the Canadian Academy of Engineering

June 13, 2022 Dr. Jie Liang, President of AltumView, and a Professor of the School of Engineering Science, Simon Fraser University (SFU), is elected as a Fellow of the Canadian Academy of Engineering (CAE). “The Read more… 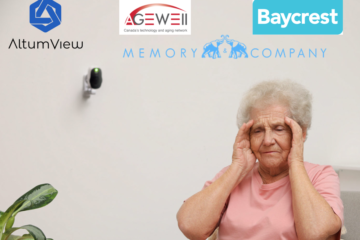 May 26, 2022: AltumView proudly received a grant from AGE-WELL’s AgeTech Implementation Response (AIR) Program, which helps get innovations implemented in the real world to make a difference in the lives of older Canadians and Read more… 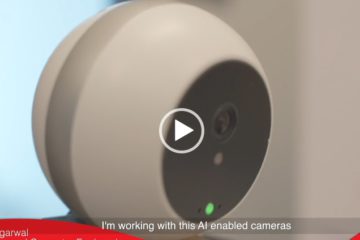 Feb. 2022. The SAM3 Lab is a collaboration between the Bruyère Research Institute and Carleton University in partnership with the AGE-WELL Network Centres of Excellence. Dr. Bruce Wallace (Professor of Carleton, Researcher of Bruyère, and Executive Director Read more…